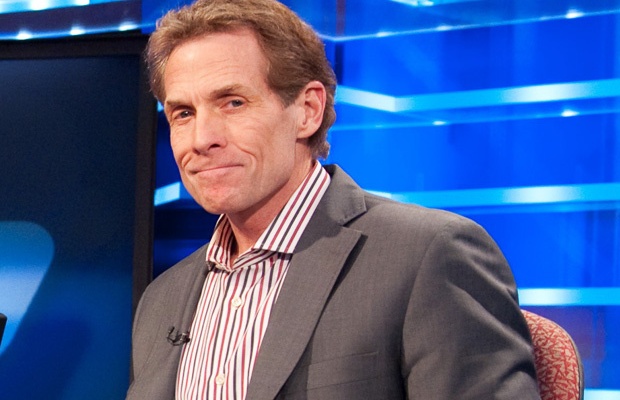 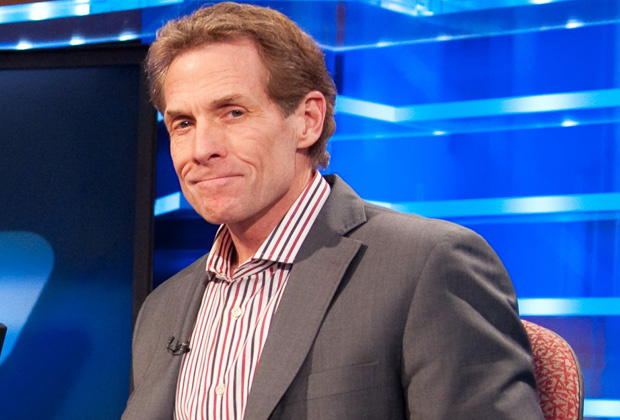 Washington DC – People are saying that Donald Trump is a ‘big fan’ of TV pundit Skip Bayless. “Skip Bayless, great guy, the best guy, really. He’s terrific and his reputation is impeccable,” belched Donald to reporters on the eve of the Presidential election when he was asked about what sports television he preferred. “Great points, great arguer.” Political pundits believe that Trump’s positive affirmation of the divisive TV host might alienate many undecided voters, though they believe that die-hard Trump supporters are likely to agree with his views on Bayless. “Undisputed is one of the best shows on TV, everybody says it. I don’t care much for that Shannon guy, though, there’s just something about him… can’t trust him.”