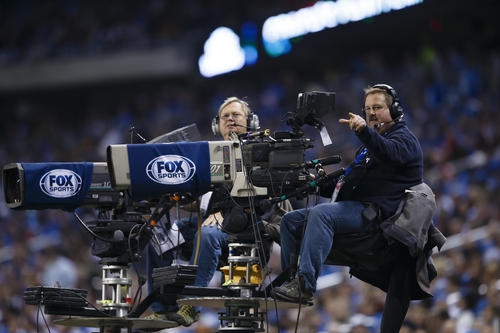 New England – Facing public pressure following ESPN’s decision to remove commentator Robert Lee from a UVA football game telecast, FOX has decided to pull long-time camera operator, Benedict Arnold, from the upcoming Patriots pre-season game against the rival Giants. Benedict, who typically goes by “Ben”, declined to comment on the controversial decision after it was announced early Wednesday morning. Many supporters applauded FOX’s decision, calling for more broadcast companies to review the names of each of their employees and fire those who happen to share names with controversial historical figures. However, critics argue that the move is just the latest of many efforts by FOX and the rest of the liberal media to pervert American sports institutions and brainwash the public. At press time, it was unclear whether or not FOX planned to remove sideline reporter Chief Sitting Bull from the upcoming Cowboys/Redskins showdown.