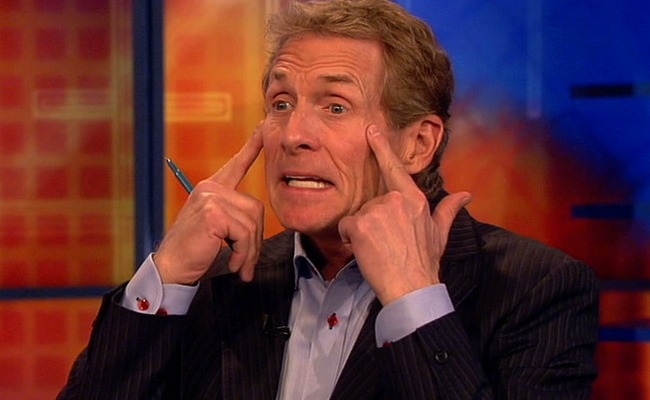 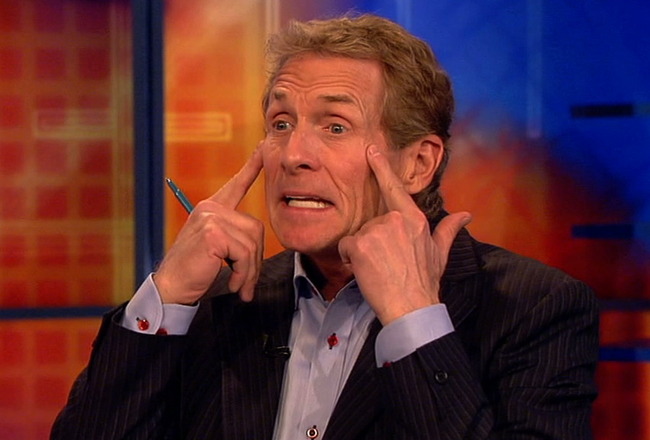 Bristol – On the heels of Skip Bayless’ announcement that he will be leaving ESPN this summer, a panel of distinguished philosophers have finally been able to confirm the existence of a benevolent, omnipotent deity. “While countless ontological proofs for the existence of a supreme being have fallen short, Skip’s unexpected departure from popular television programming has finally provided an a posteriori argument for the existence of God,” argued Dr. Emmanuel Cantis, a Quondam Fellow at Oxford’s All Souls College. “There’s no more denying it, God exists and God is good.” When asked about how the news that Skip would not be retiring from television but merely moving to Fox Sports 1 would impact the new philosophic consensus,  Dr. Cantis replied: “What the fuck is Fox Sports 1? Listen, as long as Skip isn’t on the TV in the background while I’m at the gym in the early afternoon, the new conclusion holds true.”