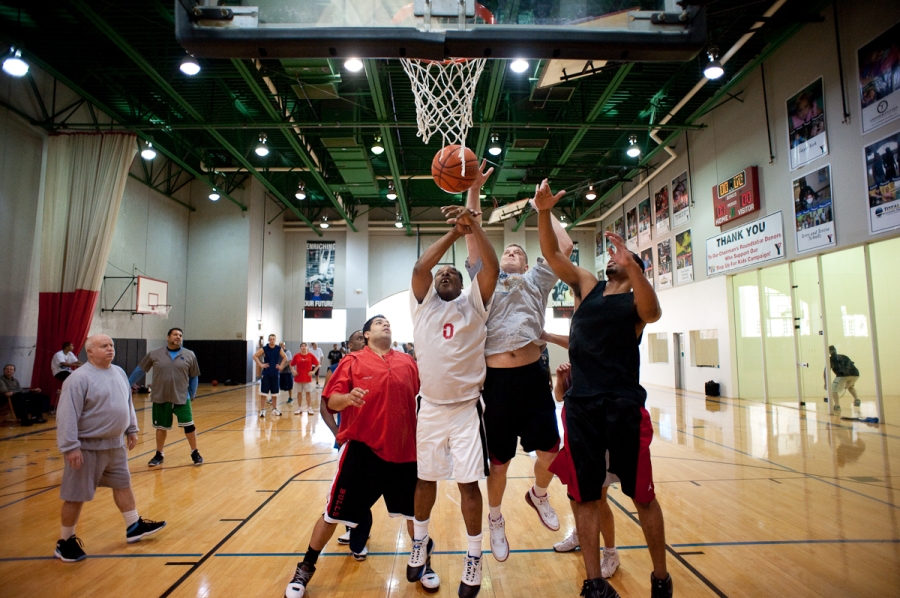 Local YMCA – After a failed offensive possession gave way to a potential fast-break opportunity for the opposing team, wing player and self-designated ‘point-forward’ Alex Delleany briefly thought about hustling back to play defense, but ultimately decided against exerting himself. “They were going to score, like, no matter what. And nobody else really got back, either,” Alex told his buddy on the sidelines after the game. Alex scored four of the team’s nine points in that particular game (playing by ones), three of which were layups that resulted from broken plays during which Alex had conveniently remained under the offensive basket, awaiting an eventual layup. Despite a disappointing 11-9 loss, Alex appeared confident in his offensively-focused strategy and stayed behind after the game to work on his three-point shot. Sources stationed near the court overheard Alex telling a friend that James Harden is definitely his favorite NBA player.