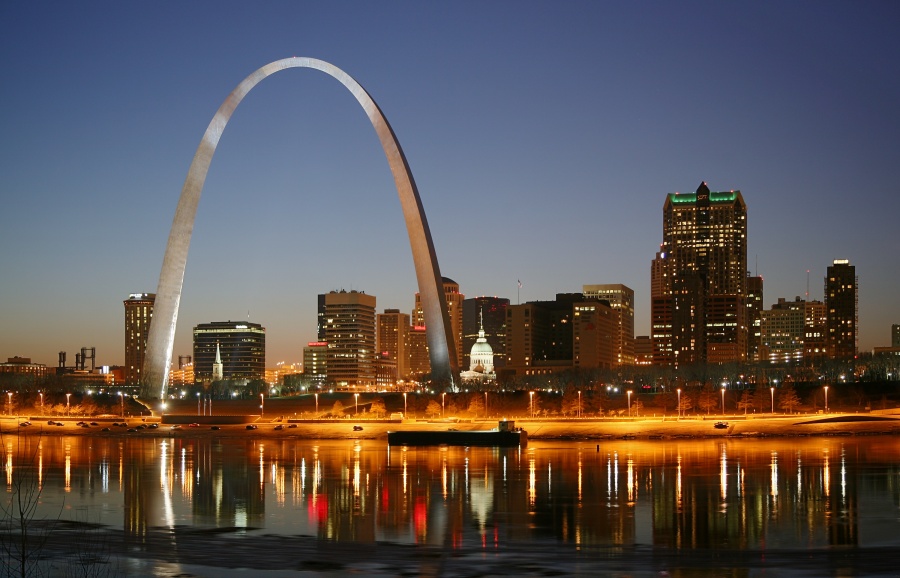 ST. LOUIS – At a press conference late Tuesday evening, Mayor Francis G. Slay announced that the entire city would follow the Rams and relocate to Southern California. With the mayor’s encouragement, the St. Louis City Council unanimously voted to relocate the entire city’s infrastructure and population beginning this summer. The move will be completed by 2019.

The mayor was firm about the move when asked: “Uh, have you been to Eastern Missouri? Have you been to SoCal? Yeah, exactly.” While most felt an unprecedented relocation would be a logistical nightmare, the mayor was optimistic. “The Arch will be the toughest thing to move, I think,” noted Mayor Slay. “We may need extra trucks for that.”

Early reports suggest the majority of St. Louis citizens will make the journey by car. Travelers are being advised to use ferries when crossing water and to avoid fording the river so as not to lose their supplies.